February 25, 2018 By info@portadeltempo.com Territory Comments Off 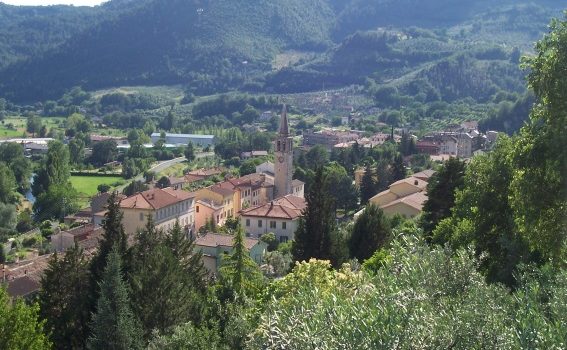 The origins of the village date back to the eighth century and its history is linked to that of the abbey of San Pietro in Valle, in defense of which, in 1200, two castles were erected. First free commune, then under the lordship of the Cybo and the Ancaiani, he fought long against Montefranco and Spoleto. The events of Ferentillo always followed those of the abbey and the abbey fief tried to become independent both from the Duchy of Spoleto and from the Lateran Chapter.