October 27, 2018 By info@portadeltempo.com Territory Comments Off 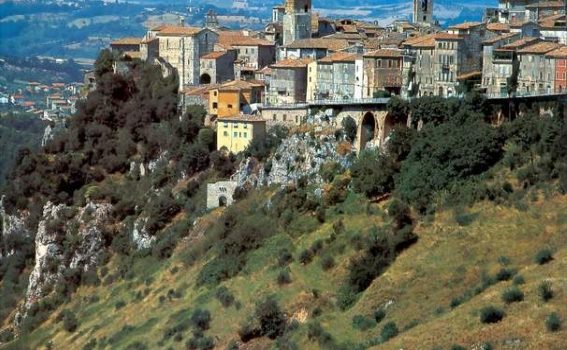 Characteristic Umbrian town with strong medieval connotations, it still preserves numerous historical and archaeological testimonies. The Narnese area was home to populations since the Neolithic period, while the first historical evidence dates back to 600 BC, as Livio said, mentioning Nequinum (Narni) and its inhabitants. In 299 BC it was conquered by the Roman troops that transformed it into the Latin colony, with the new name of “Narnia”, toponym taken from the Nahar river that flowed at its feet, today’s Nera river, which in Indo-European language means just river.