October 25, 2018 By info@portadeltempo.com Territory Comments Off 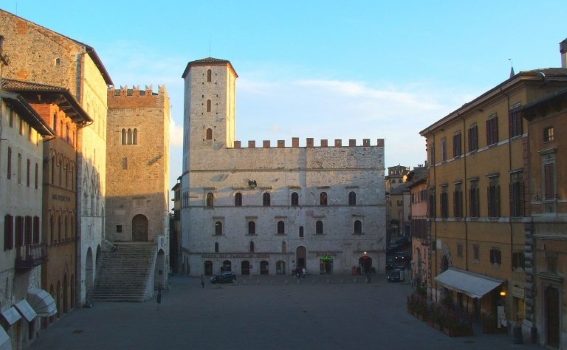 It was founded between the eighth and seventh centuries BC from the Umbrians on a hill located on the left bank of the Tiber, about 400 meters above sea level and a short distance from the territory inhabited by the Etruscans, with the name of Tutere, which means “border town”. According to legend, initially the city had to be built at the foot of the hill, on the left bank of the Tiber, but the tablecloth with which the founders were having breakfast was taken by an eagle who, flying, dropped it on the top of the hill.